Pilot is the first episode of Glee: Starlight Sensation. It introduces some of the central characters in the show. It was written by MayWolfchick12 and it was released on September 29, 2012.

Gertrude Ford, the principal of Harrison High, realizes that the glee club Starlight Sensation, had been neglected and forgotten since their devastating lost in 1990 (The club never won anything, not even Sectionals). To revive the club, she assigns Holly Holiday to direct the club and recruits some members and Holly accepts. When Holly holds auditions, Shane Payne is first introduced when signing up to audition, saying that the glee club is the key to becoming a star. Robert, Michelle and Helena are all first introduced when they audition for Starlight Sensation. Emily, however is late for her audition but Holly allows her to sing anyway. After, Shane is the last and everyone enjoys his the most. Later, the cheerleading coach Teresa Young storms in Gertrude's office, demanding why glee club is revived, Gertrude answers that the clulb was ignored for far too long and tells Holly that if Starlight Sensation loses this year's Sectionals, they're done. When Holly puts the results on the notice board it's reveals that everyone got in because only they cared enough to audition. The new and improved Starlight Sensation performs their first ever group number. 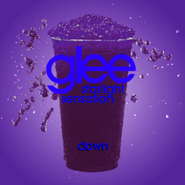 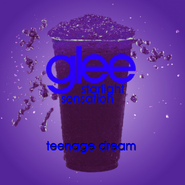 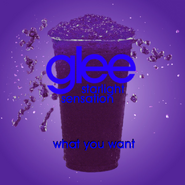 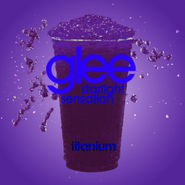 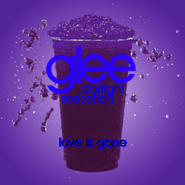 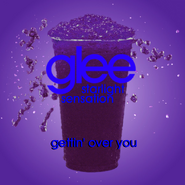 Add a photo to this gallery
Retrieved from "https://starlight-sensationagleeanfiction.fandom.com/wiki/Pilot?oldid=4310"
Community content is available under CC-BY-SA unless otherwise noted.